One year again, AMC has had the pleasure to participate in Automechanika Frankfurt 2022 after resuming after the pandemic.

AMC’s presence at the event was a great success due to the large number of visitors from the American, European and Turkish markets. The contacts obtained there have been very productive as they were customers with high decision-making capacity and several projects have been closed with them. 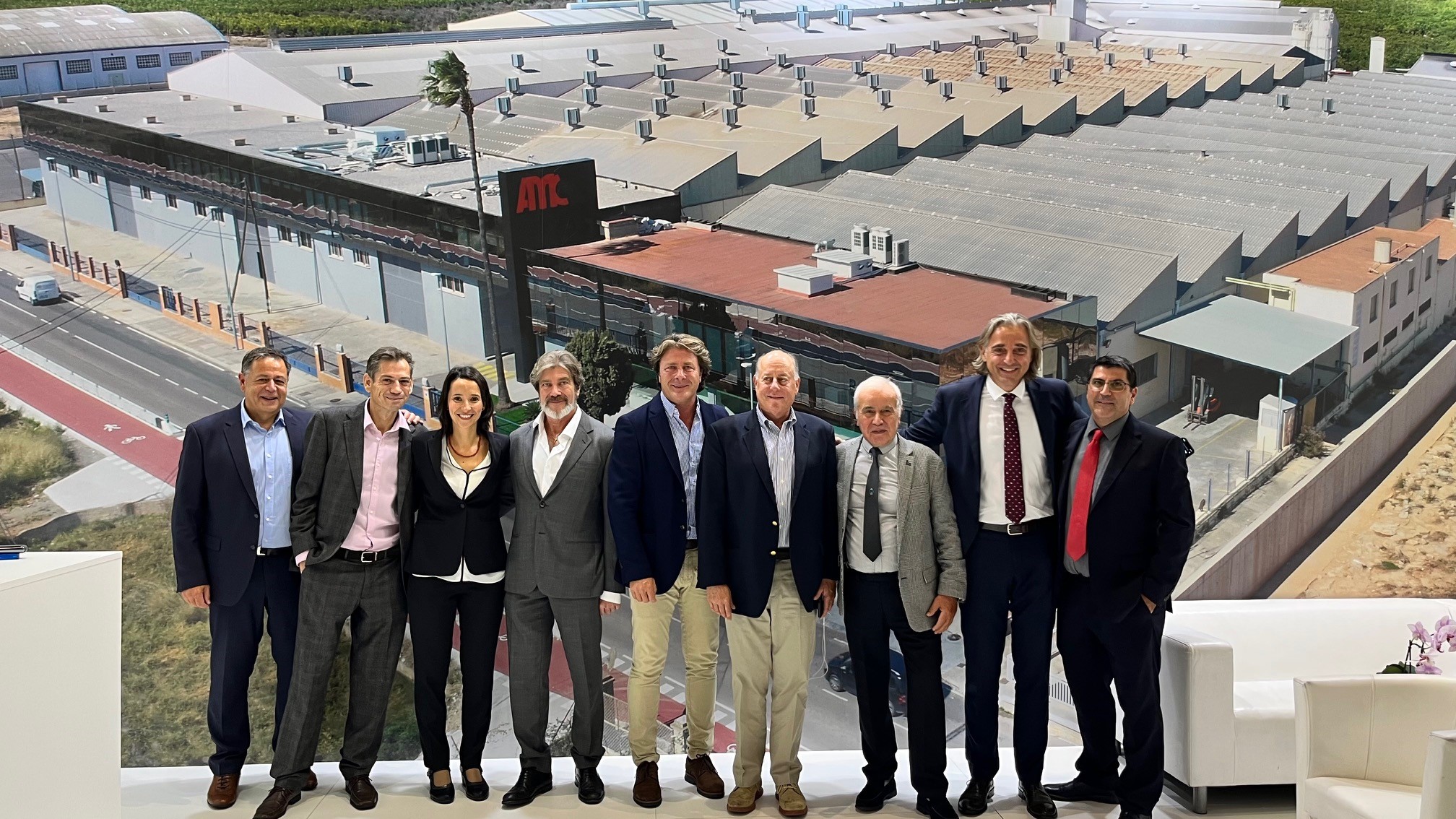 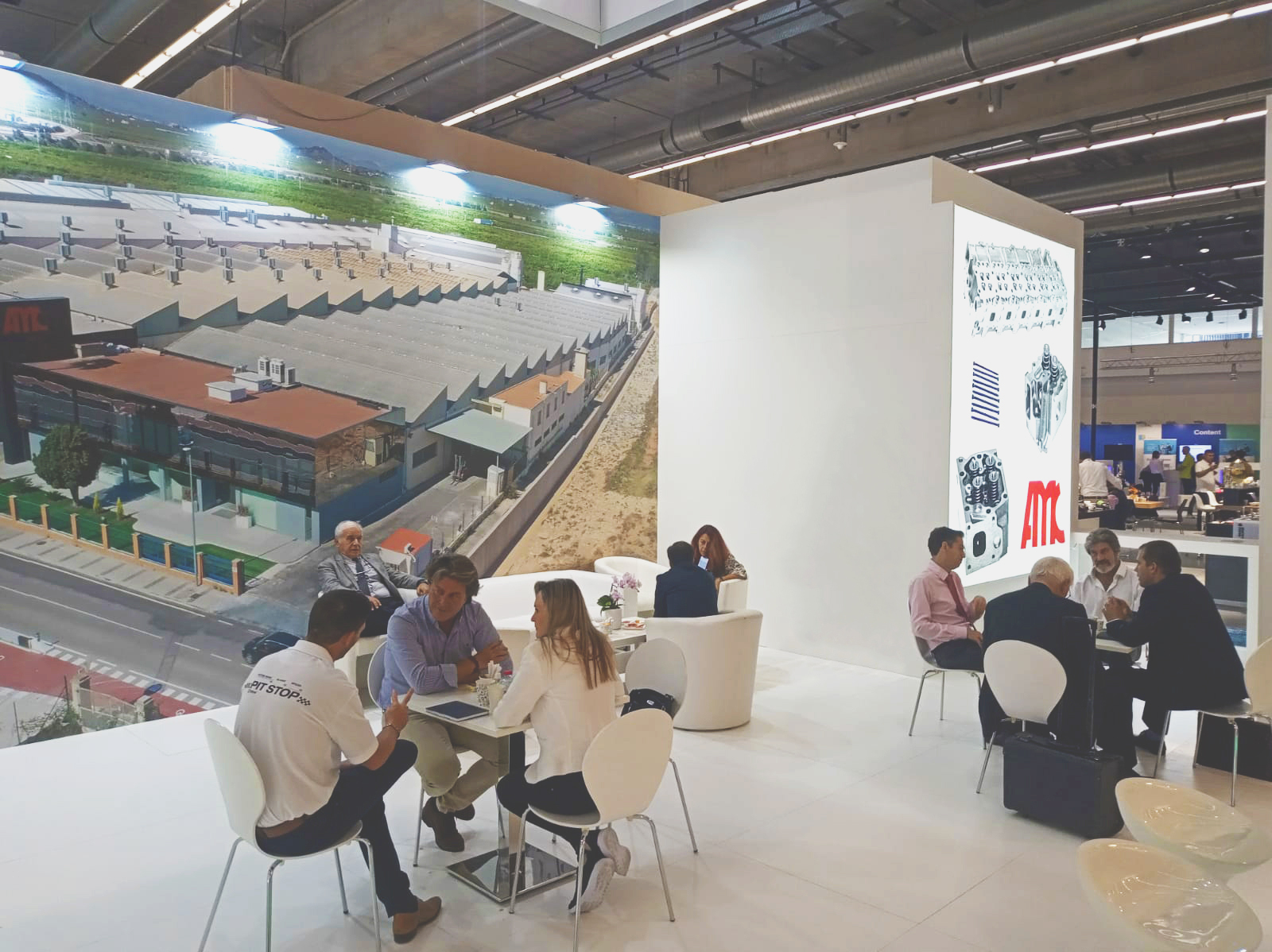 We use our own and third-party cookies for analytical purposes (for example, pages visited). Click here for more information. You can authorize the transfer of data to third parties and accept all cookies by pressing the "Accept all" button or configure them and accept the ones you choose:

Accept all Accept selected ones